Below you will find a comprehensive list with noteworthy info and links to my various Toon Tuesday character posts (and related content). Sorted by RPG, then character class (where applicable), and in chronologically descending order (top post is most recent in that category). I will try to keep this up to date as each new character is posted.
Total Character Count: 57

Rifts (Total: 37)
Men at Arms:
Madd Maxine: Human Roadganger: Australian setting, Major Psionic based around surviving the Outback (or a fight). Got a kickass car and she knows how to use it.

Savage Worlds (Total: 0)
None yet, but keep an eye out in the future! Especially for Savage Rifts! 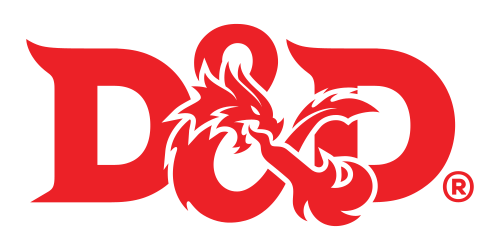 Dungeons and Dragons (Total: 0)
Wow, I can’t believe I haven’t done any yet. Keep an eye out in the future – I’ll likely start with Fifth Edition.

Grindgear: Goblin Tinkerer: Specializes in inventing and then subsequently exploding.

Ziznert: Gnome Rogue: Considers self to be a bounty hunter, high Dexterity/Intellect/Charisma, special talent with poisons.

Skipjack: Dwarf Hacker: Fully equipped hacker, works from the inside of a big corporation to take it down. Built in 3E.

Luke: River Folk Thief: Stole to save clan, stuck to the thrill of thievery.

I claim no ownership of utilized images, texts, references, or other materials indicated. I make no money off of this and have made efforts both to source and to seek permissions of use for the content. Any recognized work is the sole property of the creators, publishers, authors, and artists therin. The character concepts are my own creation.